The Imo state Police Conmand has obtained a warrant of arrest from a court of competent jurisdiction in the state to arrest Messrs Chief Kingsley Ufere, Chief Batos Nwadike, His Excellency Gerald Ịrona, Hon. Jones Onyereri and Chief Obinna Duruaku for converting government property in their possession to personal use. In different warrants of arrest obtained by the commissioner of police, Imo State Command sited by this reported, the state police chief said they should be arrested anywhere seen in the state or country. In the case of Chief Kingsley Ufere and Chief Batos Nwadike, the police commissioner accused them of converting "one (two) Toyota Hilux 2019 model, property of Imo State government to your personal use" while that of Hon. Jones Onyereri and Chief Obinna Duruaku were conversion of two Ford Rangers, properties of Imo State government to their personal uses and that of His Excellency Gerald Irona was for the possession and illegal conversation of one Land Cruiser
Post a Comment
Read more 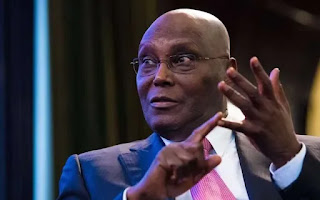 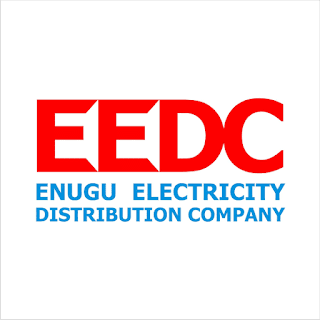 EEDC NOTICE OF SYSTEM COLLAPSE, CUSTOMERS ASKED TO BE PATIENT. 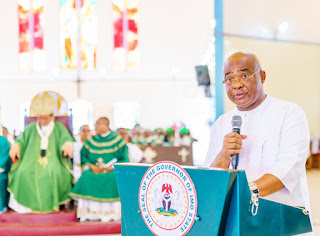 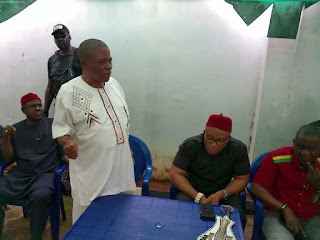