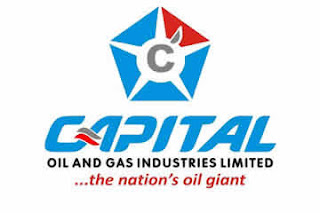 Contrary to news making the rounds that the Senator representing Anambra South Senatorial District is somehow involved in the skirmishes amongst his former workers that occurred in the premises of the company last week.

It is imperative to set the records straight in order to avoid falling into the hands of political detractors who are hellbent on misleading the public.

The former workers of the company in the past few months has been involved in negotiations with the management of the company to find closure to their situation since the illegal actions by Amcon that affected their work , remuneration and welfare for some years.

In line with it’s resolution to pay off the workers, the company

had several meetings with its workers and reached an agreement with them on a six months severance package and has commenced making the payments to the workers that signed the resolution, while this was going on seamlessly , some junior workers started illegal collection of fees

(6k each) amongst the workers which gave rise to the fracas and the security agencies were quickly brought in to calm the situation and restore peace .

The Distinguished Senator has since not been involved in the direct management of the company and one wonders why this politically induced attempt to associate him with the skirmishes that was immediately quelled as soon as it broke out by the company who brought in security operators and got the situation under control .

Those who are afraid of Ifeanyi Ubah will stop at nothing to pull him down .But as they continue to do their mischief the God Almighty has continued to lift him up.