No wonder, Dr. Patrick Ifeanyi Ubah is a household name in our society. 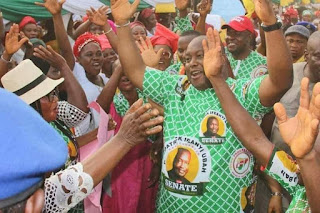