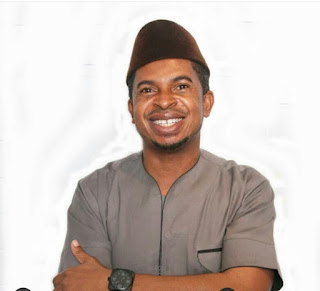 The South East Zonal Coordinator of Young Nigerian Voices, Prince Collins Enwere, has called on Nigerians to support the project of having a Nigerian, from  South East extraction, at becoming the next president of the country come 2023. He made this known in a recent interaction with this newspaper. He however urged Igbo's to come together towards achieving this feat which has eluded the South East over the years.

Prince Collins Enwere, an APC stalwart from Imo state, further tasked Ndigbo to join APC enmasse to ensure that Ndigbo play national politics, since the party is looking at the option of zoning the presidency to the South East.

He called for Mass registration of Ndigbo into APC, with the start of registration on the 25th of January 2021. As this will give the party the encouragement, towards ceeding the presidency to the South East.

He however commended the leadership of Young Nigerian Voices ably led by Alhaji Ibrahim Bature for standing up for the South East at getting the party ticket come 2023. He said that the recent visit by the group to the Hon. Minister of state for education,Hon. Chukwuemeka Nwajiuba is an indication, that Nigerian youths are truly in support of having an Igbo man with character and pedigree become the president of Nigeria after President Muhammad Buhari. 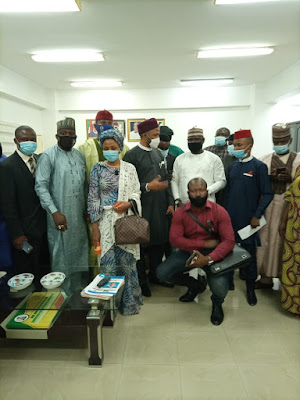 He commended the Minister for his warm disposition towards Young Nigerian Voices and promised him that the group with it's strong membership across the 36 states and the FCT will leave no stone unturned towards ensuring that he gets the support of Nigerians. He stated that with a membership structure of over 5 million Nigerian youths across the country, the Young Nigerian Voices is truly a strong force to reckon with.

Prince Collins Enwere however averred, that Hon. Chukwuemeka Nwajiuba is the most qualified personality from the south east, for the presidency and urged party faithful across board to support his emergence as the next president, while urging the South East caucus of the APC, to give him the needed support towards getting the party ticket.