The Crown Prince of Nnewi dynasty, Prince Obi Orizu, has donated hostels and a cafeteria to Nigerian Science & Technical college Nnewi, through his foundation Prince Obi Orizu Foundation, as part of his contributions to charity and community development, with assistance from Dr Patrick Ifeanyi Ubah and friends.
In his keynote address at the occasion, Prince Obi Orizu, said that the welfare of the younger generation is  uttermost to him, considering the privilege they enjoyed while going to school. He said that the environment at which most of the students in this era study is terrible and promised to do something in that direction to ensure that they had a new lease of life.
He said that the project would have been commissioned in 2015, but for obstacles that came their way, but thanked God that the event for the handover of the hostels and cafeteria coincided with his 52nd birthday, which to him is double celebration.
He thanked Dr Ifeanyi Ubah, for his assistance in  the completion of the project, which he said he said is to the glory of God for the good things he has been doing in his life.
He further urged well to do individuals to always think about what to do for the community and not what the community will do for them. He stressed that in taking up the project instead of buying a new car which he proposed, opened doors of blessings to him.
He therefore called on Anambrains to always join forces with government to help in building the society.
In his speech, Dr K.O.N Orizu, thanked Prince Obi Orizu for his kind gesture, and prayed that God will grant him his heart desires. He said that more of this good works are needed in Nnewi, and therefore called on well meaning indivudals to follow the foot steps of Prince Obi Orizu and Dr Patrick Ifeanyi Ubah.
The transition committee Chairman of Nnewi North LGA, Prince Engr Chukwudi Orizu( Chinaemeze) was happy for what Prince Obi Orizu foundation is doing in touching the lives of the less privileged and called on others to emulate his kind gesture. He said that charity is the bedrock of human existence and called on others to follow suit.
The commissioner for education, Prof Mrs. Kate Omenugha, was visibly overwhelmed at the buildings handed over to the school, which she said is inline with the state government’s drive to develop the educational system in the state.
She said that Nigerian Science and Technical College Nnewi is fortunate to get all these, as it will help boost the standard of education in the school. She futher stated that the state government has concluded plans to complete the fencing of the school, and called on well meaning individuals to see to it that a water borehole is made available for the school, as it is very essential for the over well being of the students 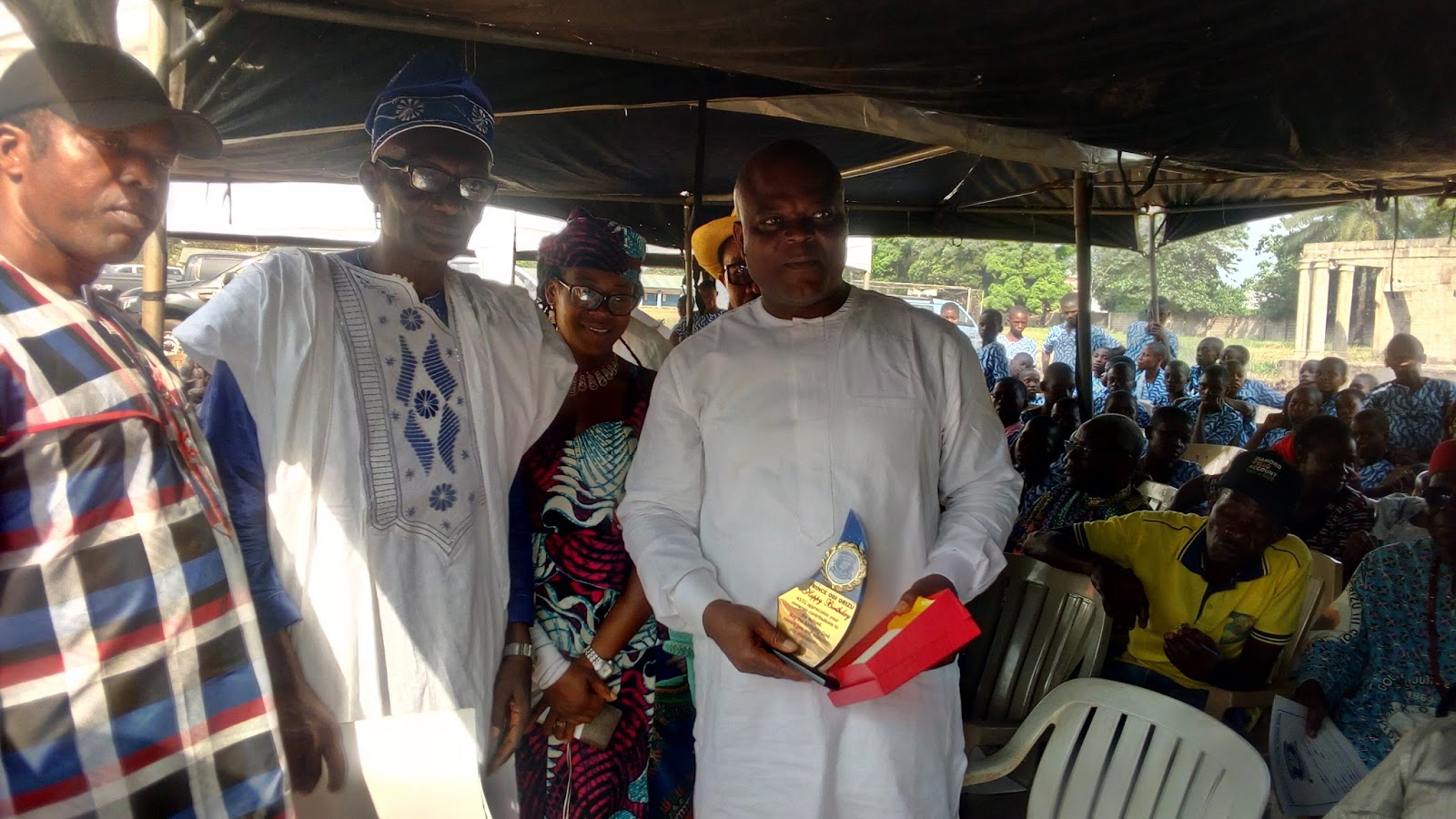 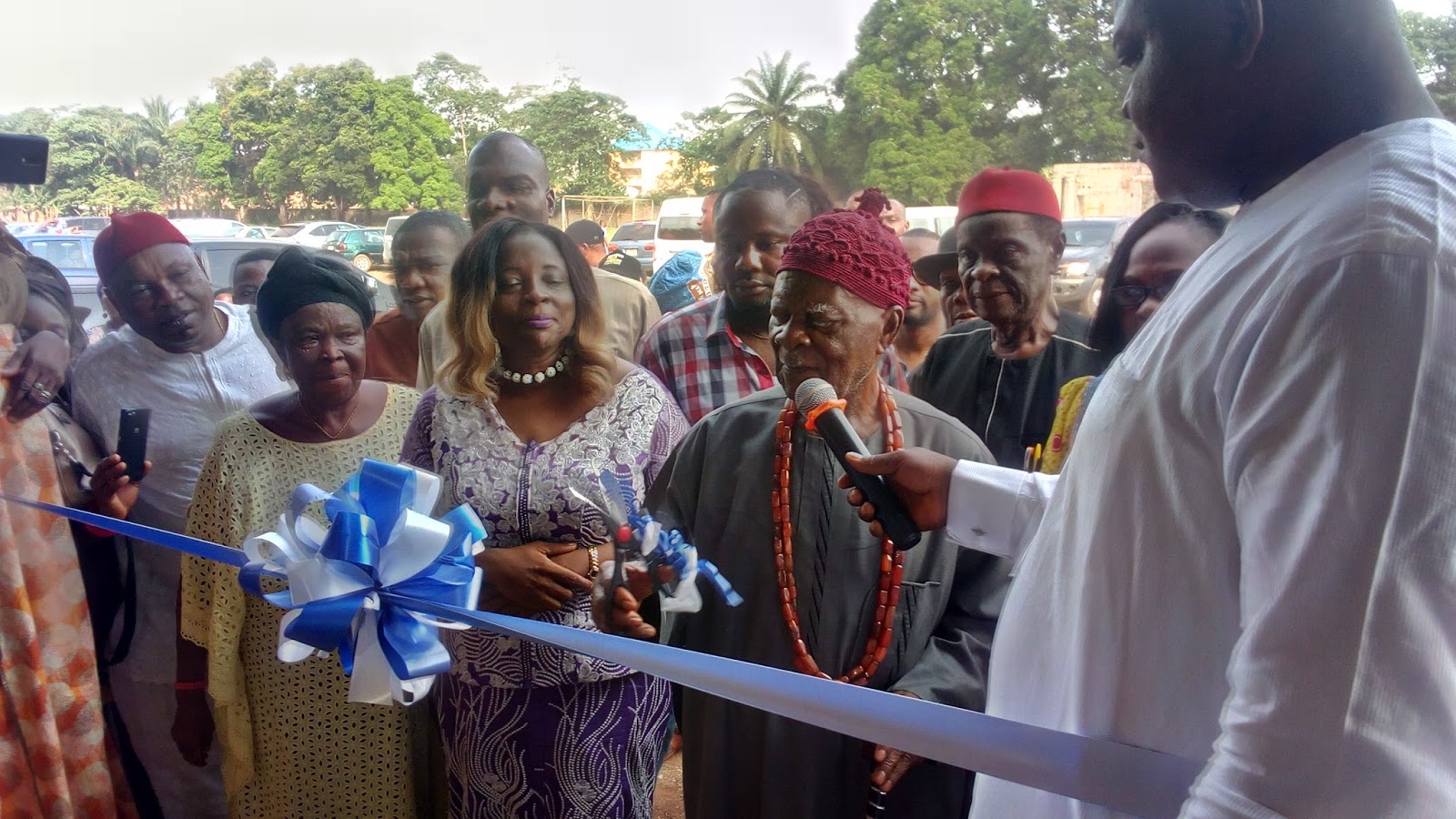