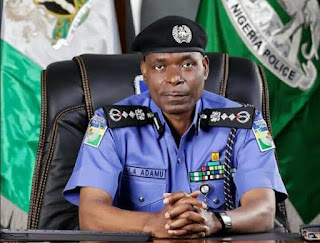 The Inspector-General of Police, Mr Mohammed Adamu, will continue his duty as the nation’s police chief despite the completion of his tenure.

This is the position of the Federal Government after President Muhammadu Buhari approved the extension of the tenure of the police boss by three months.

The Minister of Police Affairs, Muhammad Dingyadi, announced this on Thursday while briefing reporters at the Presidential Villa in Abuja, the Federal Capital Territory.