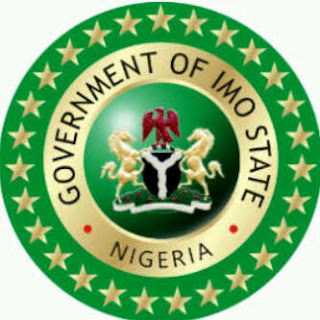 In fulfillment of an agreed memorandum, the Imo State Government through the Imo State Oil Producing Areas Development Commission (ISOPADEC), has released the counterpart fund of N114million for the Projects by WATERSMITH PETROMAN LTD in some Oil Producing Communities of the State.

Prior to the release, the critical Stakeholders from all the affected Communities held series of meetings where it was resolved that the Money should be channelled to other Projects that will help in alleviating the sufferings of the People since some other Oil Companies Operating in the areas have taken over the Electrification of the Communities.

Part of the projects includes the provision of adequate security of lives and properties in the area and to this, security check posts, operational vehicles and other necessities to facilitate an improved security network in these areas.

HRH Eze Emmanuel Assor, the Eze of Assa Autonomous Community who handed the Patrol Vehicles over to the Imo State Police Commissioner through the DPO Ohaji, thanked the Executive Governor of Imo State, Sanetor Hope Uzodinma, for releasing the Money and assured the Governor of the total support of Ohaji People.

Recall that the Managing Director / CEO, Chief Charles Orie had last week reiterated that ISOPADEC will no longer be a cash cow for few individuals as the Commission is poised to put in place legacy projects for the good of all as mandated by His Excellency the Distinguished Senator Hope Uzodimma.