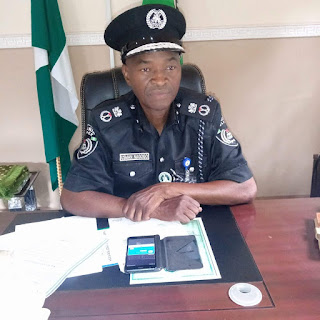 The Zamfara State Police Command wishes to warn that, Unauthorised and Illegal Use of Siren, Revolving light, Covered and Spy Plates Number are hereby banned with immediate effect.

In a press release made available to Nigerian Notch by PPRO of Zamfara State, SP Mohammed Shehu, he said that, the Commissioner of Police CP Usman Nagogo psc+ has set up a Task Force Team to ensure Compliance as well as to embark on the arrest of those who refuse to abide by the order.

The Command further warned that any person or group arrested by the task force team will be investigated and made to face the full wrath of the law. The Command urges members of the public to continue to be law abiding citizens and also cooporate with police and other security Agencies for a better service delivery.