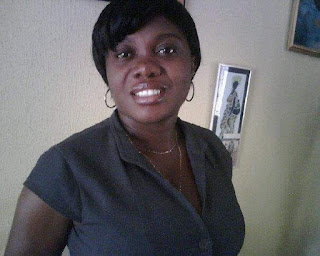 The  Good Morning Radio Nigeria, Pacesetter FM, on air presenter , Chinenye Iwuoha,  Kingsley Onyegbule the GM's driver  with Nnamdi Egwuagu of the Engineering unit, who were attacked by gun men, at about 08:50 pm on Monday are still in the Kidnappers Den 72hrs after their kidnap with a ransom of 20 Million being demanded by the Kidnappers to release Chinenye Iwuoha.

We gathered that Kingsley onyegbule was shot on the belly and Chinenye Iwuoha was kidnapped, and taken to an unknown destination since then.

GM's laptop and phone were also taken.
As at Wednesday , the driver has been stable, after undergoing surgery that lasted for about six hours.

As at Tuesday morning the Commissioner of Police in Abia said the command has not been informed of the incident .
Email Post