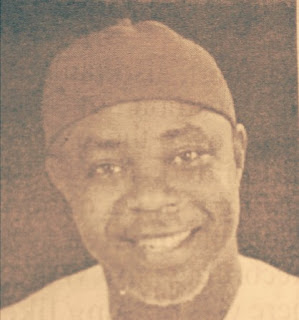 The member representing Owerri Municipal Council in IMO State House of Assembly Hon. Solomon Anukam has demonstrated his commitment to effectively partner with the IMO State governor Sen. Hope Uzodinma to ensure the success of the reconstruction of Ekeukwu Owerri market.

In another development, Hon Anukam maintained that since the demolition of Ekeukwu Owerri market, the Owerri people have been in a very worrisome situation over their predicament, until the governor came to their rescue. " No doubt,  I am grateful for the IMO State governor for what he have done for my people hence l will continue to protect the interest of my people. I therefore promise to effectively  partner with Sen Hope Uzodinma to ensure the success of the reconstruction of Ekeukwu Owerri market "- Hon Anukam said.

It was gathered that Hon Solomon Anukam has continued to distinguish himself as a lawmaker in the IMO State House of Assembly and as a grass root leader. Again, is on record that he have significantly contributed for the unity, peaceful co existence and development of Owerri Municipal area in general.