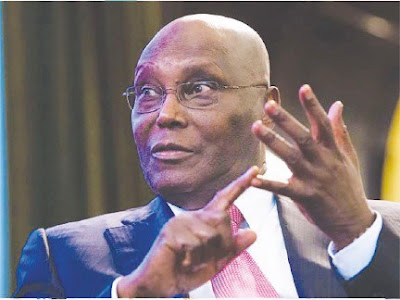 The Presidency yesterday maintained  that the Executive Order 6 is not a political weapon against opposition but part of revolutionary efforts to rid Nigeria of the menace of corruption.
It also disowned a list in circulation containing names of the 50 high profile persons reportedly banned from travelling out of the country.
In a statement by senior special assistant to the president on media and publicity, Malam Garba Shehu, the presidency said in the history of independent Nigeria, this is the first time any government is taking such a key decision to fight corruption.
Shehu dismissed insinuation in some quarters that the activation of the EO 6 was targeted at some individuals or politicians in the country.
He said, “EO 6 is not only revolutionary to the efforts to rid Nigeria of corruption but a manifestation of systemic changes that are required to make necessary adjustments as we carry on with the war against corruption.