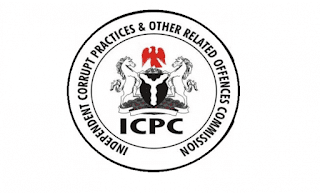 The Federal Goverment says it has uncovered fraud in some government agencies amounting to N41 billion.

The Independent Corrupt Practices Commission’s Chairman, Bolaji Owasanoye, stated that the commission had recovered N41 billion from some government agencies and institutions who fraudulently inflated their workers’ payroll.

Mr Owasanoye disclosed this during a briefing organised by the Presidential Communication Team (set up to update Nigerians on President Muhammadu Buhari’s security, economy, and anti-corruption agenda).

According to him, the Integrated Personnel and Payroll System’s introduction has helped expose fraudulent practices in public service.

“Outside falsification of capital importation, the use of tax havens, the unequal tax reporting regime of the international community, a whole range of things. Take the extractive industry, for example, the oil and gas sector – Nigeria loses a lot of money to bad clauses and contracts that we have foolishly signed over time,” he revealed.