Ukpo Youths pass vote of no Confidence on Youth Leader 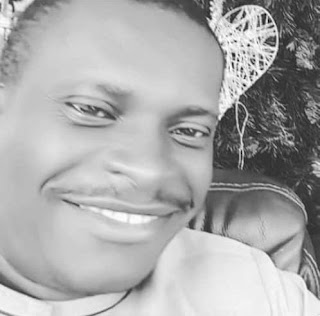 ~ calls for his immediate removal

Some concerned Youths in Ukpo, Dunukofia LGA of Anambra state has passed a vote of no Confidence on there Youth Leader Ilokolobia Cornelius Chigozie, because of his divisive attitude since his emergence as the Youth Leader of the community.

In a letter addressed to the Traditional Ruler of Ukpo Kingdom, HRM Igwe Dr Robert C Eze and the president general of Ukpo Improvement Union, the youths called for the removal of the youth leader because his divisive leadership has further polarized the youths in the community, which has given room to crimes and criminal activities in there community.

They lamented that for the past three months now, that  youths in the community have not had their usual meetings, where issues concerning the community and welfare of the youths are discussed. They asked that HRM Igwe Dr C Eze to ensure that place returns to the community, because the youths are vital tools of peace and security in the town.

They hereby called for his immediate removal and replacement with a neutral person from the same isiekwulu village, as that is the only measure that can re unite the youths in the community they said.